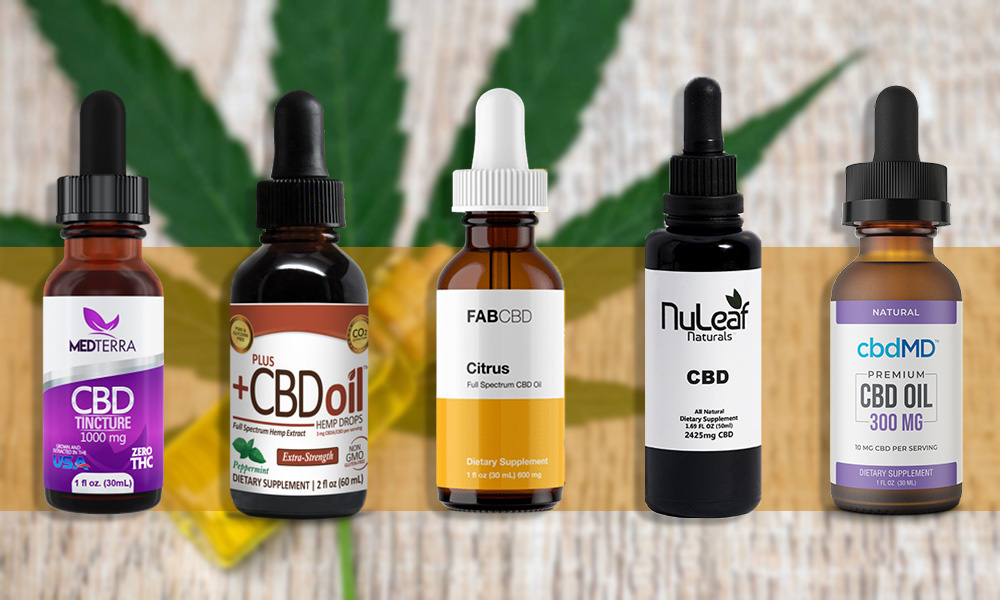 CBD is a magical healer and has proven its worth which is now even backed by many clinical and scientific studies especially when it comes to pain management and psychiatric illnesses along with symptomatic treatment of cancer and epilepsy. Let’s discuss more on how to use CBD oil for Anxiety.

Cannabidiol or CBD is a chemical found naturally in cannabis plants, commonly named as marijuana and hemp plants. Traditionally, herbalists used marijuana plants for the cause but nowadays, probably to avoid conflicts with Food and Drug Regulatory Authority (FDA), manufacturers are using hemp plants and CBD is named as hemp seed oil.

Mostly, along with many other terpenes, cannabis plants are found to be rich in CBD and THC. And unlike THC, CBD doesn’t cause intoxication or a feeling of “high” and thus is exceptionally safe to use.

The human body has a lot of different organ systems that have their receptors and control or initiate a pre-specified set of functionalities to maintain the overall coordination of the body. Receptors are, say, some chemical structures that receive signals from different sources or stimuli and respond accordingly.

CBD is believed to interact with CB1 and CB2 receptors of our Endocannabinoid System or ECS which is responsible to maintain anxiety, mood, appetite, hunger and pain. The exact mode of action of CBD is unknown but it is believed to alter serotonin and other chemical signals in the brain.

Serotonin, on the other hand, is a chemical in our brain that attaches to the receptors of our nervous system to produce a natural chemical balance which helps in maintaining and improving mental health.

Studies show that people suffering from depression or anxiety exhibit low levels of Serotonin.  The first line therapeutics for treating low levels of serotonin involves some prescription drugs like Sertraline and Fluoxetine. These drugs work by inhibiting the reuptake of serotonin which ultimately results in increased serotonin levels in the brain to cope with mental health.

CBD, along with interacting with serotonin, is also found to be a major influencer to maintain normal homeostasis in the body. Thus, we can say that it can work possibly two ways to help you in your fight with depression and anxiety.

What researchers have to say?

CBD is a drug or say, a compound, that’s still under clinical trials and scientific studies. Major studies cover its pain-relieving and anti-anxiety effects so we have much to share here.

Considering all these studies and researcher’s reviews, it’s comparatively easy to state that there’s still so much room that demands lots of scientific and clinical studies to completely understand CBD’s kinetics. But still, the studies to date clearly explains that using CBD oil for anxiety is a great deal with no loss as there are likely no side effects or possible risks.

Although, the dose of CBD has a significant worth in explaining how your body reacts to it and how it shows beneficial effects in the meantime.

Probably your doctor or physician is the most authentic person who could tell you how CBD will pose affects your anxiety according to your body type.

However, there’s still no hard and fast rule about CBD’s dose and users take it according to their body systems at a dose that suits them and yields their required effect.

Also, CBD is quite safe to use and it’s nearly impossible to overdose it so the best way to adapt to a CBD is to start with a low dose and increase gradually. Now Stick to the dose that gives you desired effects.

When you specifically use a drug for psychiatric benefits, you should be clear about dosing rules as we need to take special measurements to get the best out of the medicine. Rule is to start with a low dose followed by gradually increasing, sticking to the maximum dose for a specific period and then reducing gradually when you want to quit.

The same rule applies for CBD too, if you are using it for your mental ailments. If withdrawing on CBD happens instantly or without following the rule, the user may experience some withdrawal symptoms that include:

CBD is generally a safe compound with no potential health risks. However, some people, specifically those who are new to CBD, may experience some mild side effects including:

Although CBD is safe and non-intoxicating but still there are issues with its legality over different states. In some states, due to being extracted from hemp and being low in THC, CBD is considered as legal whereas in other states, illegal.

We may hope that in the coming years, after more studies, this heavenly good drug may get a legal recognition which it deserves. And this legalization will then help in its worldwide availability so that more people can get benefits of a blessed healthy life.

CBD’s studies have paved their way towards a new journey of healing any kind of mental illness. Studies prove its worth in treating many forms of mental illnesses including general anxiety, social anxiety disorder (SAD), post-traumatic stress disorder (PTSD) and Schizophrenia. Also, it can treat anxiety-induced insomnia as well. CBD also helps with PTSD symptoms like nightmares and replaying negative memories.

CBD is a worth trying product, because even if it doesn’t give you any desired effect on your anxiety which is a rare case, it wouldn’t cause you any harm. Even trying is safest so why not try it for a stubborn and tough monster named anxiety!!

Want to know about our offers first?